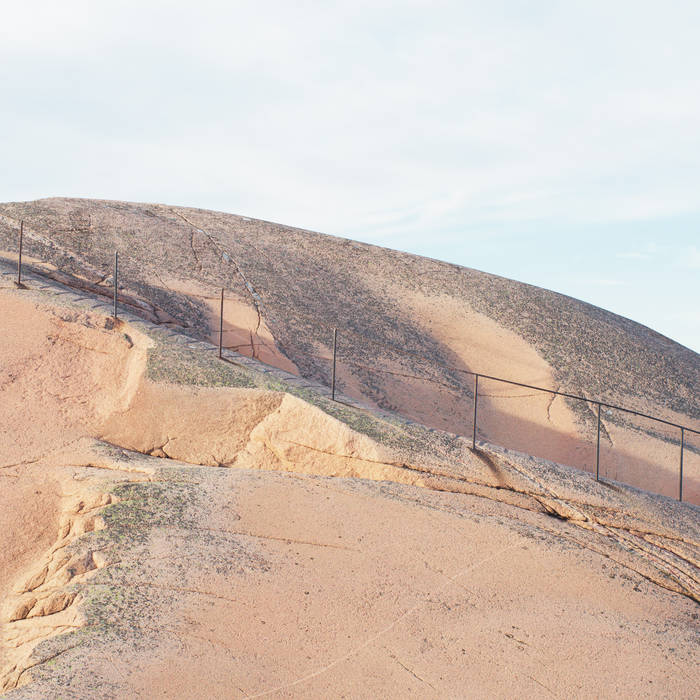 “Woolgathering” was a title that came to Liis Ring by coincidence. When getting familiar with the meaning of the word, which would be something like ‘letting the mind wander aimlessly’, it felt as if it captured her recent approach to creating music. The music resembles a long stroll across a changing landscape where the eye catches glimpses of different colours and forms. Here, the ear wanders through a swamp of sounds where the spontaneity of an idea is more important than being fixed to a certain genre or style. It is, in the same way as Ring’s latest EP “Åker”, recorded in as few takes as possible, left unpolished, in the same rooms where they first saw light, including a lot of field recordings. Thus, “Woolgathering” is an album that contains bits and pieces of thoughts, places, feelings – like a collection of dreams. Small pieces of wool, all of them unique, become a nice warm sweater when woven together.

All songs written, arranged, produced and mixed by Liis Ring, except 'du&jag' co-produced by Ludvig Sjöstrand.
Released by Õunaviks (www.ounaviks.ee)

Recorded between 2016 and 2019 in different indoor/outdoor spaces, with whatever equipment was available at that particular moment of inspiration.

The spaces/places included are (in chronological order):

- A studio apartment on Dirigentgatan 4
- Ludvig Sjöstrand's attic in Hammargård
- A kitchen on Karl Gustavsgatan 65
- Our lovely home on Rundradiogatan 6 (all of the above in or near Gothenburg, Sweden)
- A cottage and its surroundings in Fengersfors, Sweden
- The road from my great-grandmother's house to the river and the park where she walked every day (Mäksa, Estonia)
- Our bedroom in Roo street (Tallinn, Estonia)

Additionally, 'c of leaves' also includes field recordings by Christoffer Rutström from NYC subway, as well as a quote from Edie Beale in 'Grey Gardens'.

Thank you Christoffer, Emm ja mu ülejäänud tore pere, Ats, Ekke, Villem, Ludvig, Catarina och Ingemar, All my dear friends near and far, And everyone and everything I have encountered – the path itself has and will be my main inspiration and meaning.

Liis Ring is a (sound) artist, a wanderer, a thinker, a snoozer, a bird watcher and an idealist based between Tartu, Estonia and Göteborg, Sweden. ... more

Bandcamp Daily  your guide to the world of Bandcamp

Featured sounds by K.Spark and WIZDUMB, plus Basi joins the show to discuss his latest release.